Arikir is a fantasy action graphic novel based on my own story and characters.
It takes place in a futuristic setting pared with dark fantasy and focuses on a more adult audience.
The story deals with a bloody war between two different human fractions in which the normally peaceful living demons get involved. 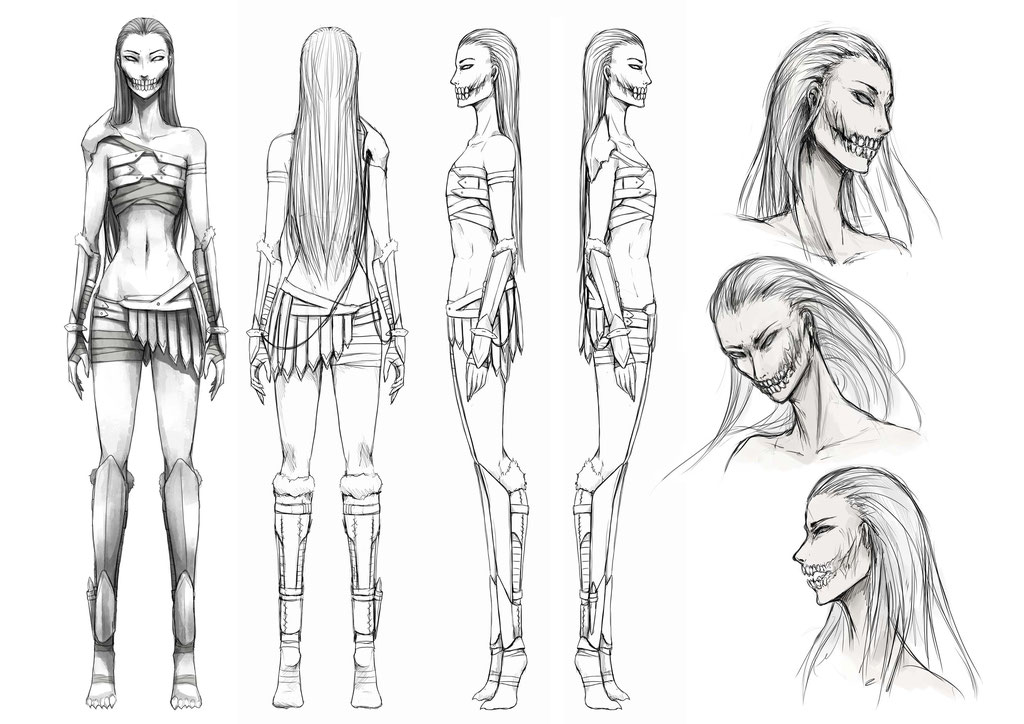 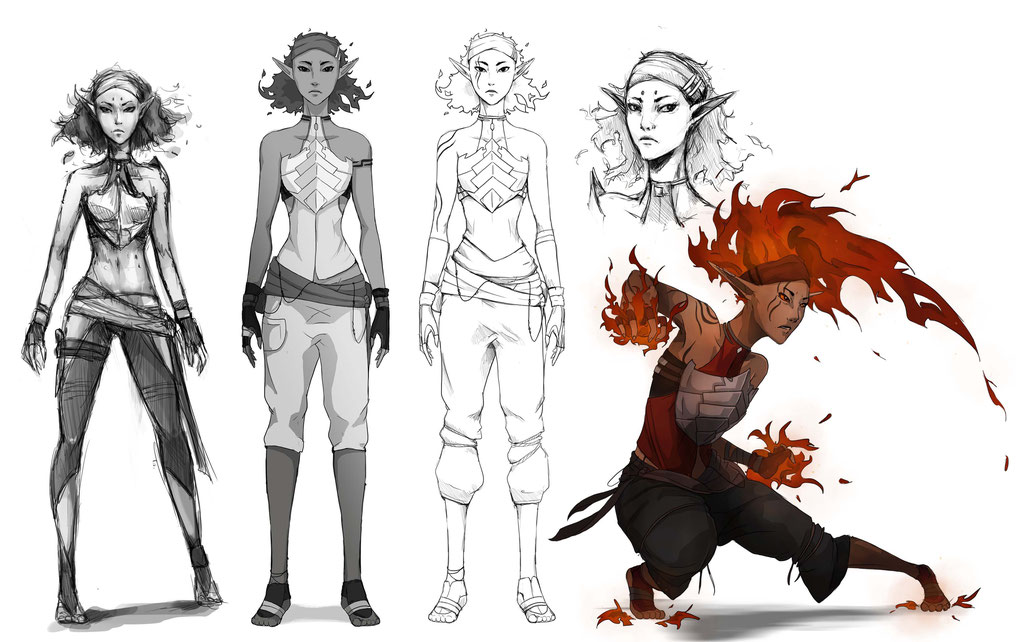 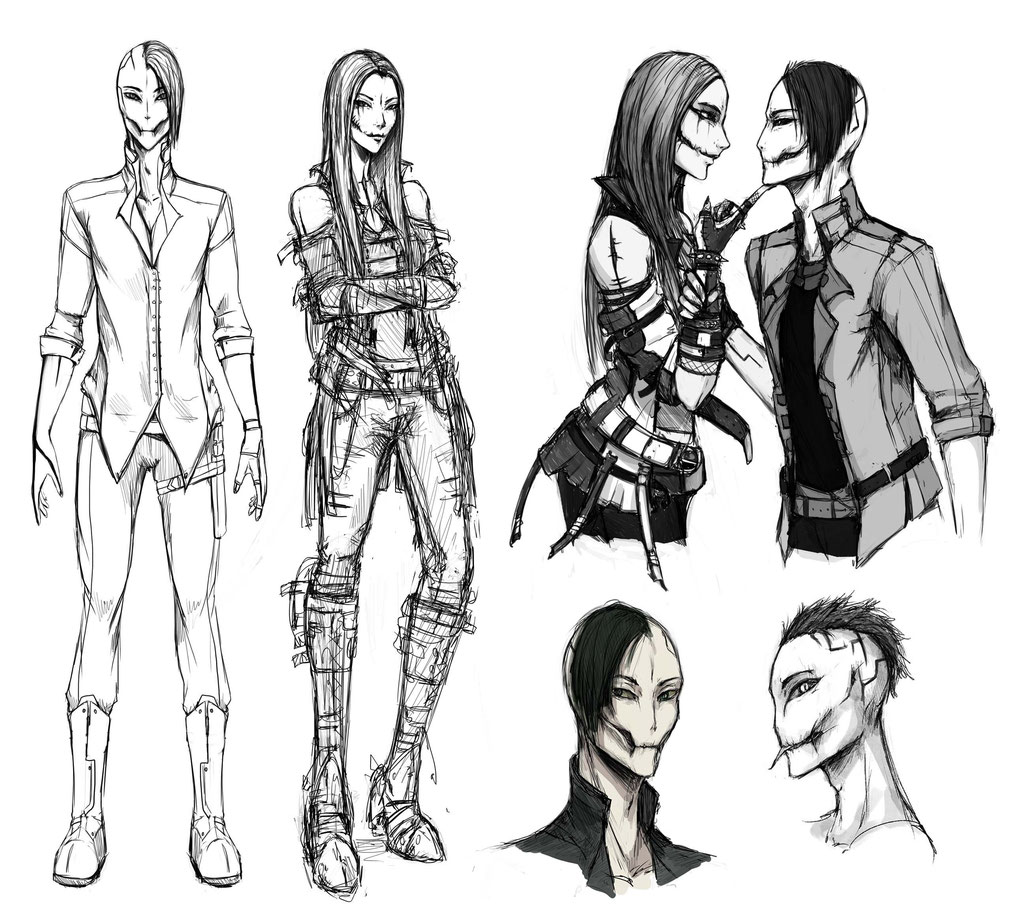 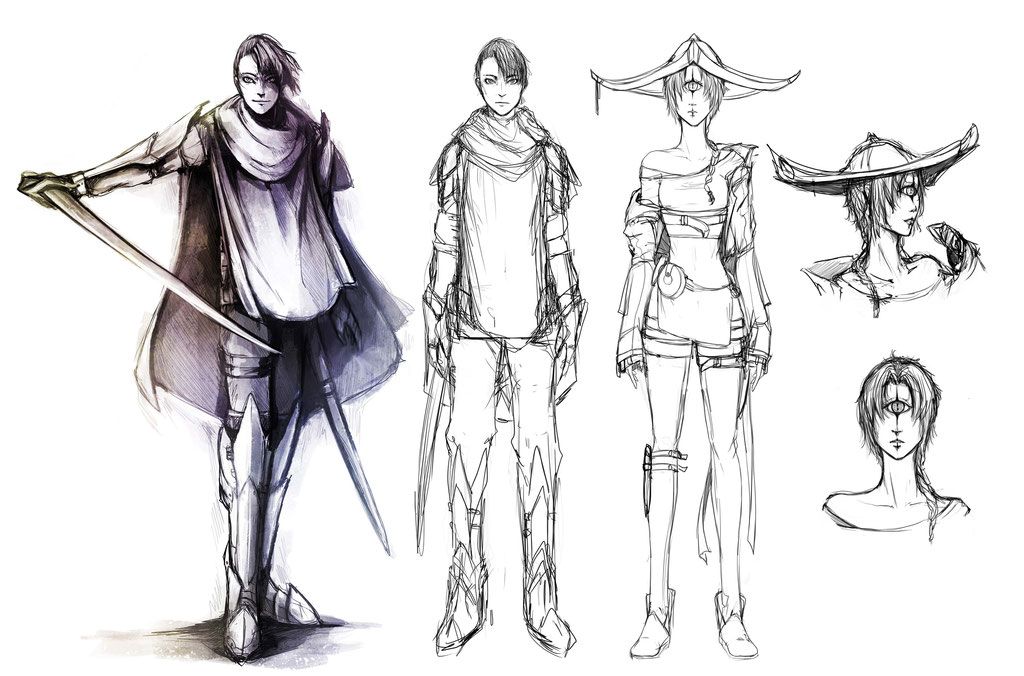 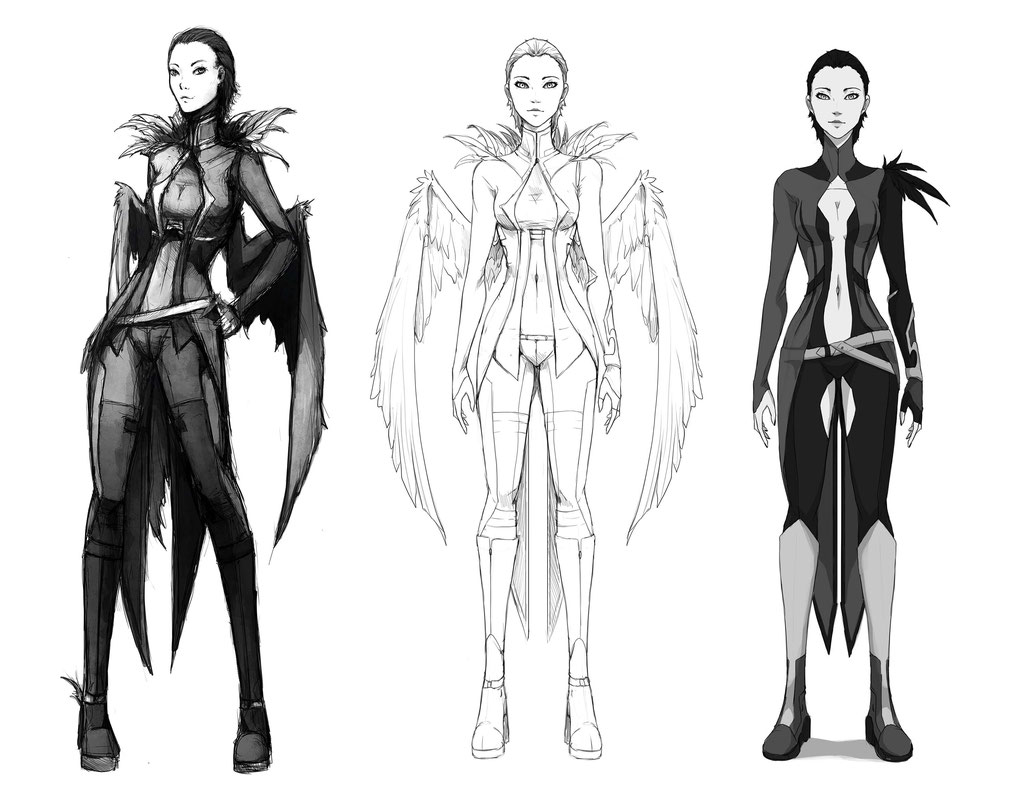 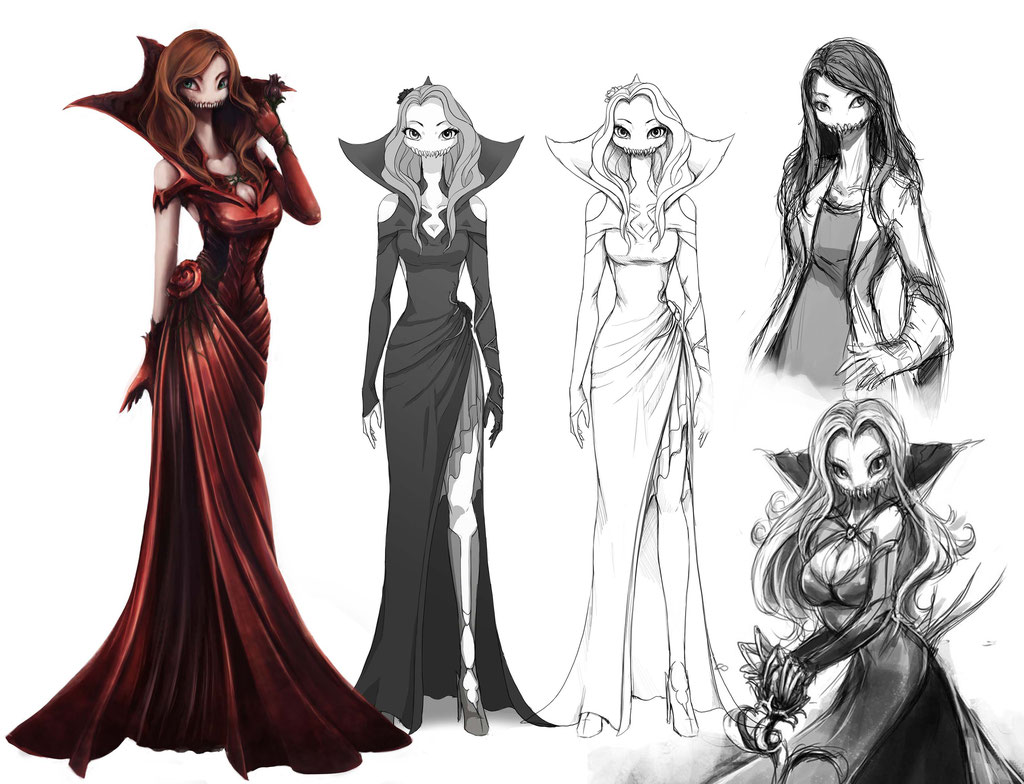 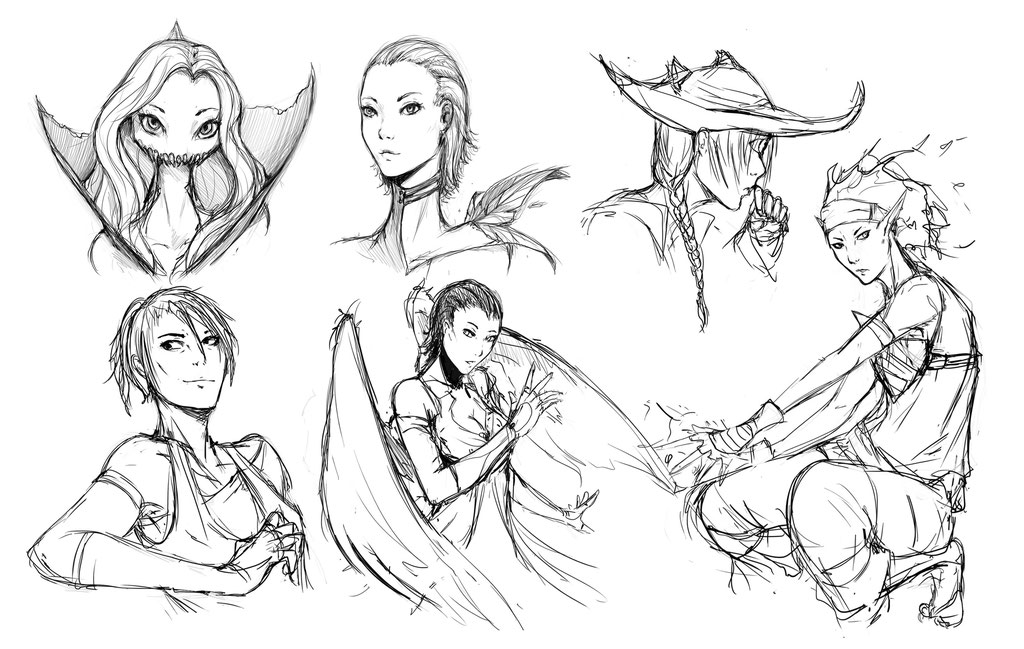 The short story Notes is about a young boy who lived alone his whole life
until he finds a washed up drift bottle on the beach...

You can also visit me on: